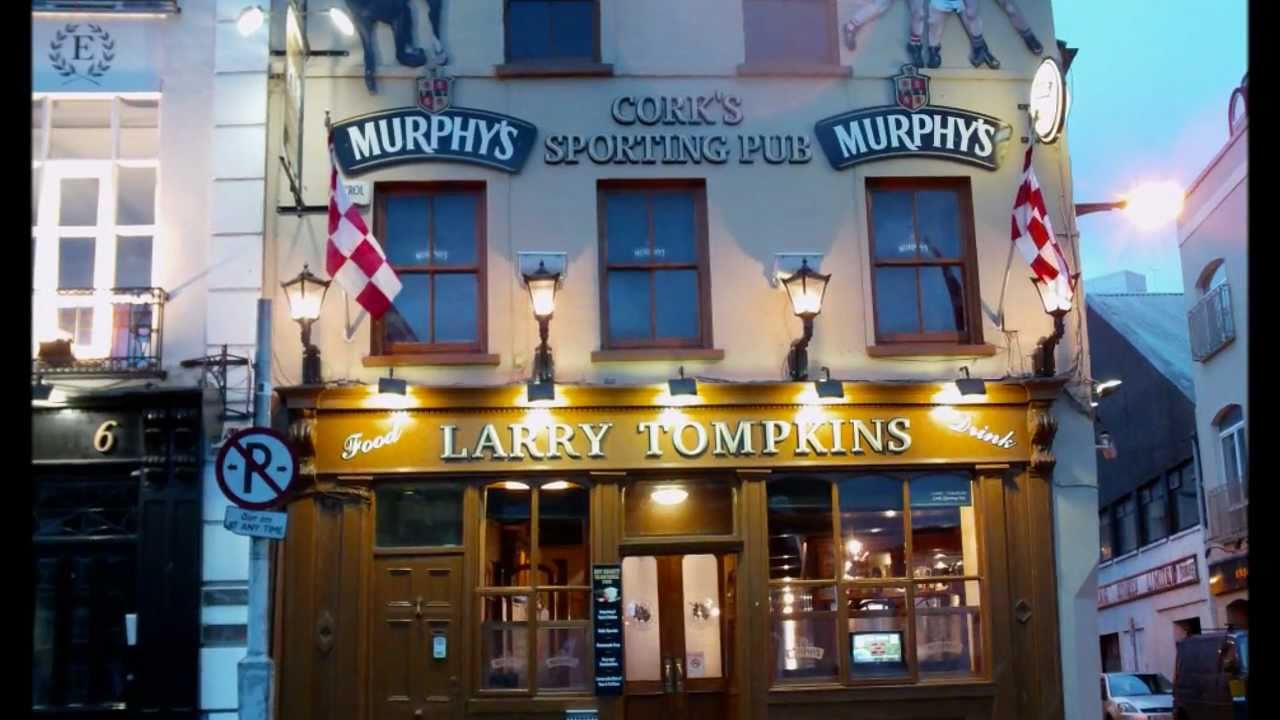 Supreme Novices :
TM: Fancies Getabird thinks Kalashnikov got an exceptional ride last time out
CS : Likes Kalashnikov and refers to Make A Stand who won like he did and won a Champion hurdle.
EB : A big fan of Getabird

Champion Hurdle
CS : Buveur Dair for him, Faugheen not at its best
TM : After finishing second to Supasundae Tony was happy enough but coming off the track, i.e. the immediate response from Willie was that he’d have to find a bit.
EB : Nothing beats Buveur Dair

Mares Hurdle
Apples Jade could run in a Champion hurdle, penalty kick for the whole panel

NH Chase
Surprise they took this one in , interesting
TM & EB love fest for Mall Dini
CS : Watch out for Shattered Love that gets all the allowances

Champion Chase
TM : Douvan the best horse in training at the moment, if it shows up wins by a fence
CS : Likes the way Min has learned to settle
EB : Thinks a negative for Min re the hill

Cross Country
EB : All his horses are a stone behind Cause Of Cause

Ryanair Chase
TM : Un De Sceaux best horse he’s seen in 30 years – hyperbole alert!!
Colm O’Connell : No bet if under 6/4, loves the horse but gives a mention to Balko De Flos (Man owes us nothing !!!!!)
On a side note thinks his other horse Bacchasson goes for either the Melling Chase or the Galway Plate
EB : Un De Sceaux is a phenonemon thats not finished yet
CS : Un De Sceaux as long as the ground is in its favour.

Albert Bartlett
No-one had an opinion on this just how horrible it was for Bryan Cooper to get the public dressing down from Michael O’Leary calling him an imbecile after last years race where he unseated on Death Duty!!!!

Stayers hurdle
CS : Likes Sam Spinner and keep an eye out for Unowhatimenharry
EB : Very fond of Supasundae
TM : Has had a change of heart from last year re Yanworth. but has had Pencil at home and he’s flying

Albert Bartlett
TM : Likes Duc De Genièvres as a horse that has stamina!!

Gold Cup
CS : Total Recall and Might Bite
EB : Loves Edwulf also Native Rives has been laid out for it
TM : Killultagh Vic is an improver / Total Recall has a smell of Aintree about him