The Supreme Novices Hurdle is always a fascinating and pulsating betting heat. Punters love getting stuck into the so-called ‘good thing’ at the head of the market.

But what way will this year’s hot-pot go?

Will Getabird follow in the footsteps of stablemates Douvan and Vautour or will he become another Min, My Tent Or Yours and Cue Card – all of whom were beaten at short prices in the Cheltenham Festival opener.

It’s hard to argue with the credentials regarding the chances of Getabird.

He could well be the next superstar off the Willie Mullins and Rich Ricci production line, judging by his performance in the Sky Bet Moscow Flyer Hurdle at Punchestown – race which has been won by Douvan and Vautour in the past and both of those two ended up winning the Supreme.

The way Getabird skipped round Punchestown was impressive but it was the final quarter of the race which got tongues wagging.

Mengli Khan simply had no answer to Getabird’s staying power over the final two furlongs – a trait which will surely come to the fore at Cheltenham.

Getabird will have no problem with the hill under Ruby Walsh, who has either finished first or second in the Supreme Novices Hurdle in six of the last seven years, mostly riding for the Mullins outfit.

However, at the prices currently being offered on Getabird’s chances, 7/4, there is no room for error.

You’d want everything to be perfect if you’re looking to start the Festival with a short price favourite going in.

In this case, there is a nagging doubt surrounding his chances, which is worrying me and it regards his ability to show his best form at a left-handed track like Cheltenham.

Although this may end up being a minor foible, on his hurdling debut when beating Impact Factor at Punchestown he jumped violently to his right at the final flight when Paul Townend asked him to extent away from the runner-up. 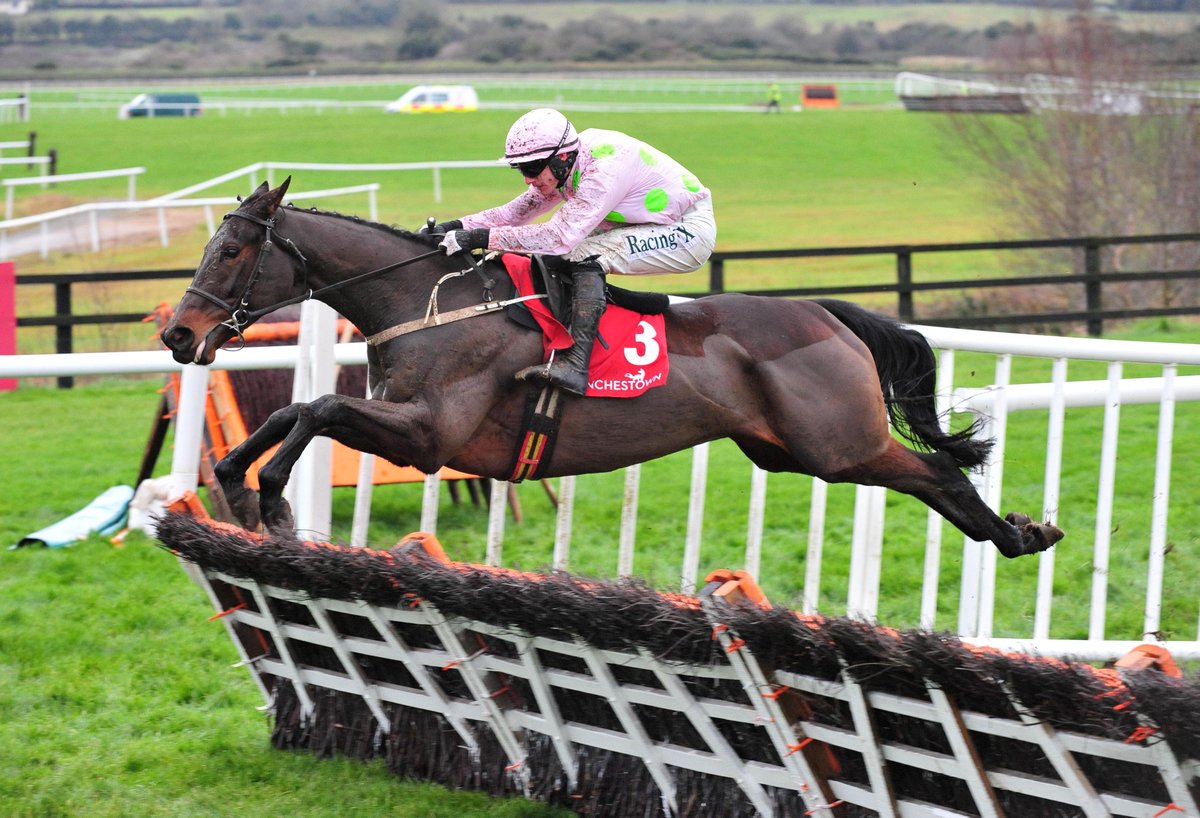 Furthermore, during his bumper campaign he also had a tendency to wander towards his right when asked a question by his jockey.

If you watch his win when a 1/10 shot at Gowran Park last January he made very hard work of getting the job done – my theory is this was because he was originally racing against a left-handed rail up the run-in.

This meant when asked for major effort he drifted right where there was no rail to run against and he hung under pressure all the way across.

He ended up winning by less than two lengths, clearly underperforming to what he subsequently showed he was capable of.

We haven’t yet seen Getabird tested properly left-handed as his impressive victory last time out was on a right-handed track, where he raced right up against the rail, so we didn’t see his jumping come under scrutiny.

Cheltenham is a left-handed track and my main worry for Getabird is when they get racing about two hurdles out there could be a possibility of the favourite jumping right and therefore losing considerable ground against fellow top-class rivals.

In contradiction, in the Supreme, up the run in, they do end up drifting right towards the stands anyway, so he still may well overcome this potential problem in his jumping make-up.

However, this potential problem with a left-handed track is more than enough to put me off taking a short price in the Festival opener.